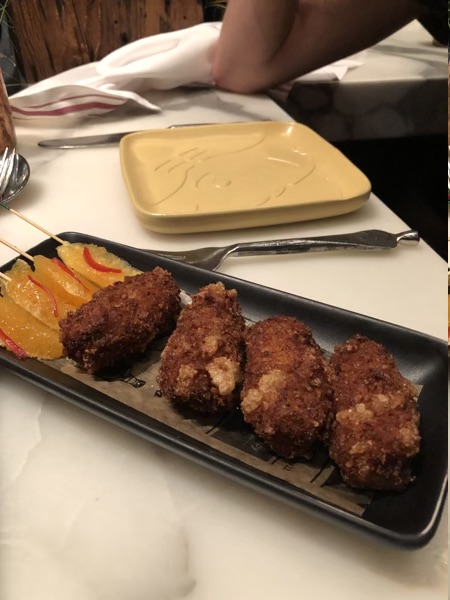 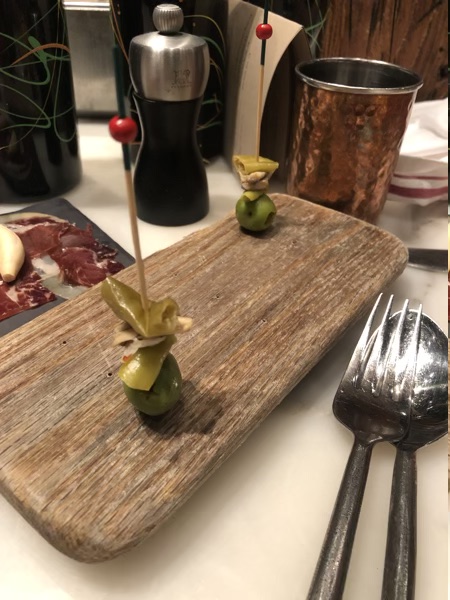 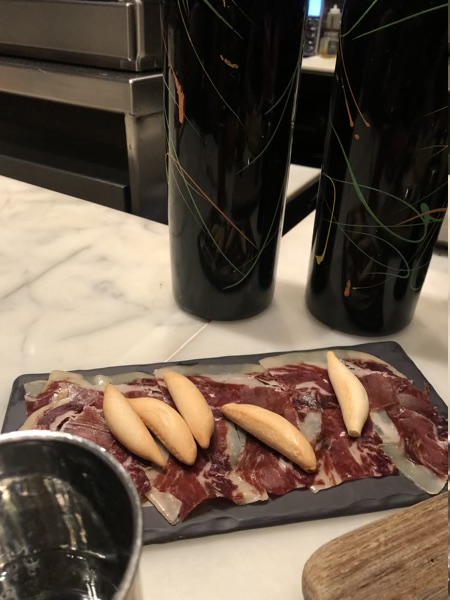 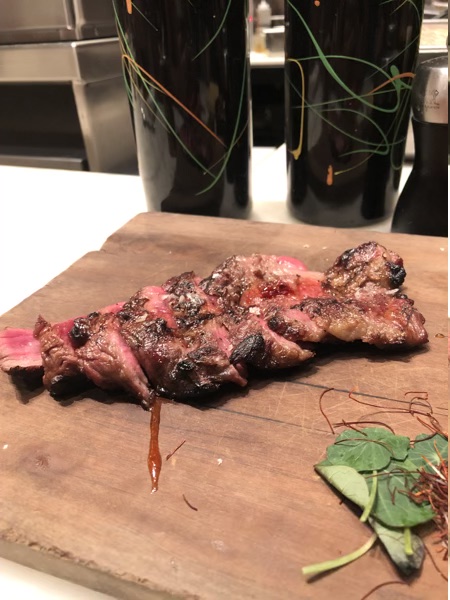 San Francisco’s Embarcadero has gone through many changes in the last 40 years, from the teardown of the freeway to the surge of tourists in its central piers. One of the latter additions to this beautiful strip is Coqueta. Coqueta, meaning “infatuation” or “flirt” in Spanish, is a Iberian focused tapas restaurant located on Pier 5.

I approached the restaurant for dinner in a warm October’s night on a Thursday. A reservation was a must as the entire building was packed. I was able to reserve earlier in the day, but seating was limited to the bar, where we were elbow to elbow with the other guests. The environment was jubilant, as it seems like a place for many first dates as well as startup funding celebrations.

We ordered a few dishes, the highlights being the pluma, an acorn fed iberico pork shoulder, and the Pulpo a la Parrilla, a wood grilled octopus. The pulma was particularly interesting as it looked and bled like a steak; but make no mistake, it shined with it’s porky goodness. The imported Jamón Ibérico de Bellota was impeccable as well as the one pinxto we tried. If I were to go again, I probably would just try the cheeses and pintxos I had missed out on as other tables around us ordered plethoras of them.

I highly recommend Coqueta if you and your buddies are down to shell out some cash for a celebration or a night out. I don’t think the mood is set that well for first dates, unless you are into a more vivacious and loud atmosphere. Yummy all around, just don’t forget the Iberico. 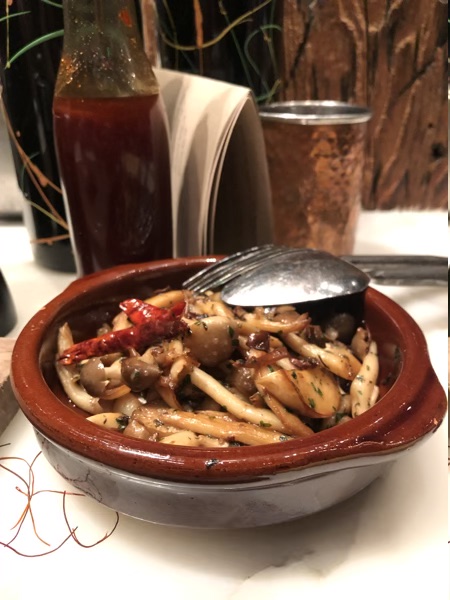 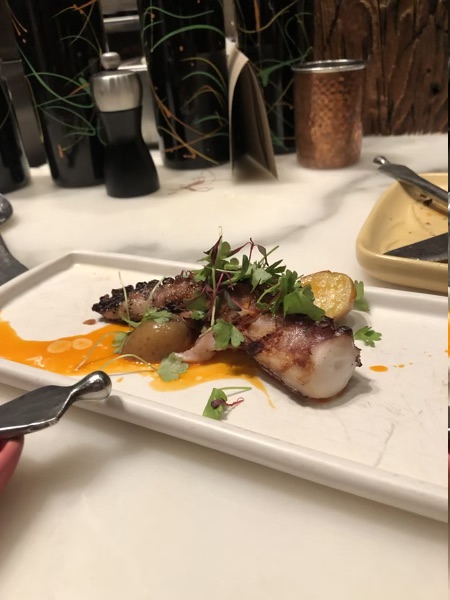 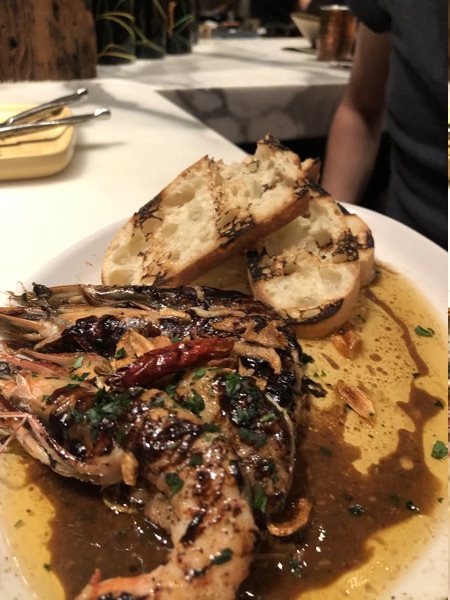